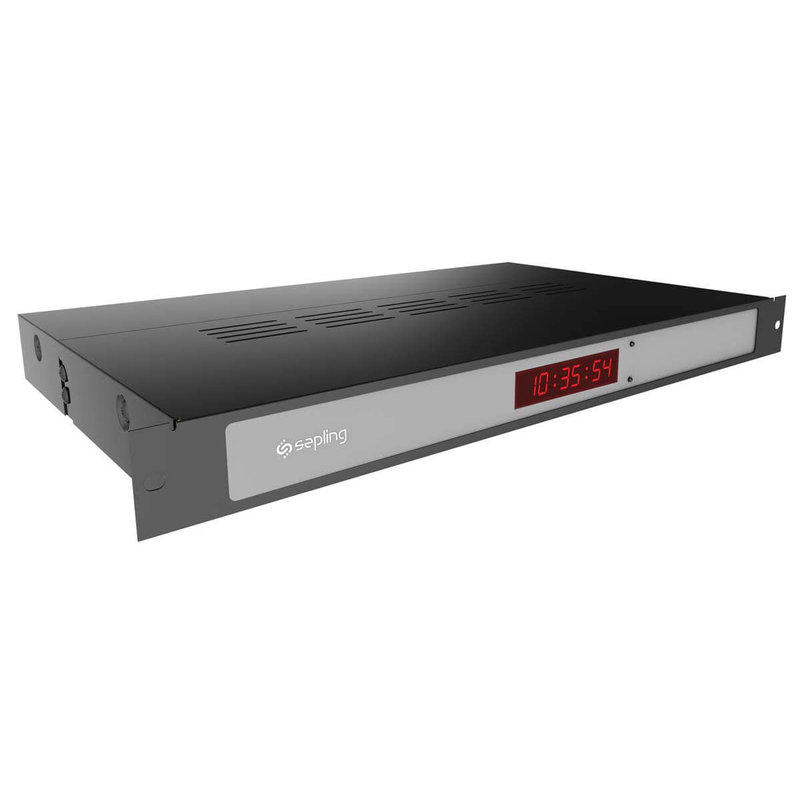 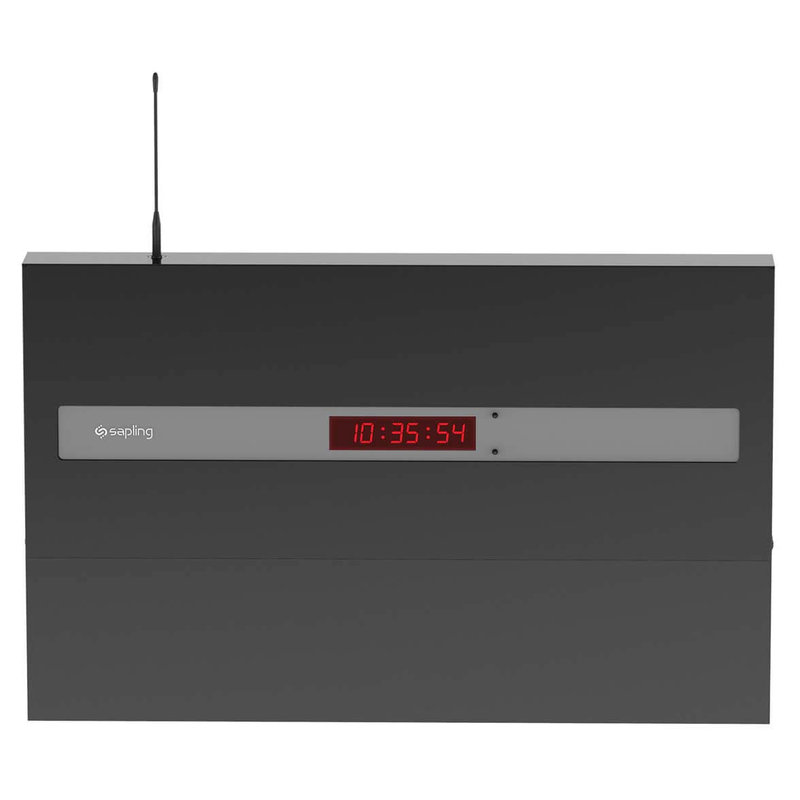 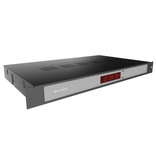 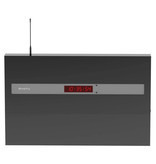 Sapling’s new SMA 2000 series master clock enables a user to have complete flexibility over their system. The SMA 2000 comes standard with (S)NTP capability for synchronization to pre-programmed (S)NTP web servers. The clock has two pre-programmed relays that are dedicated for synchronous wired clock systems. The master clock can be purchased with a built-in transmitter for sending out the signal wirelessly to Sapling wireless analog and digital clocks. A GPS can be added as a supplement to the already feature-rich clock for even more accurate timekeeping.The SMA 2000 also encompasses a fully functional web interface for controlling the master clock from any computer on a network or via a crossover cable. As an optional feature, the master clock also has the ability to have its own (S)NTP server that other devices can point to in order to receive time via (S)NTP.