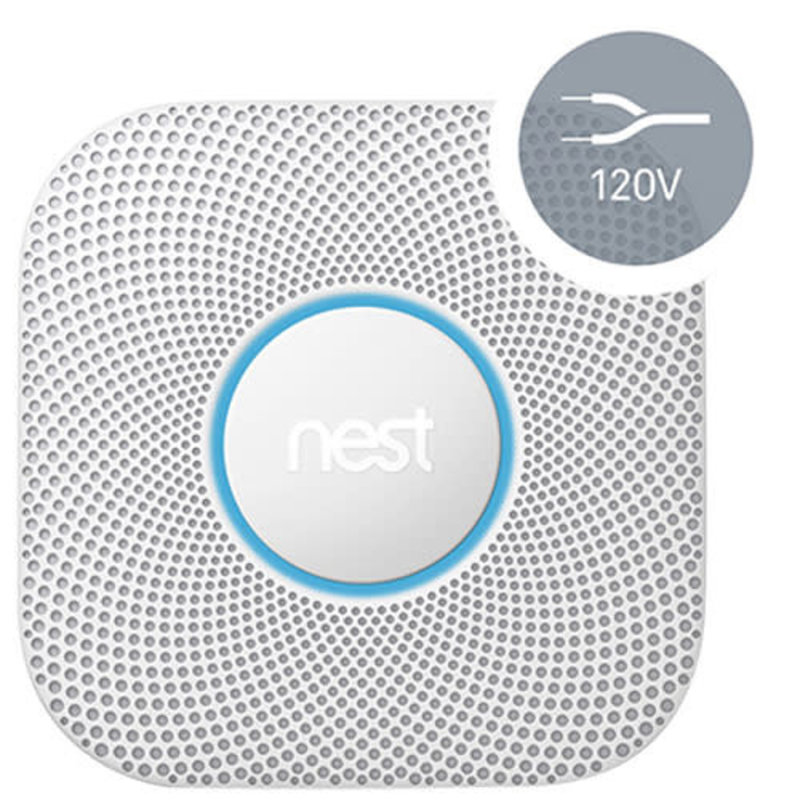 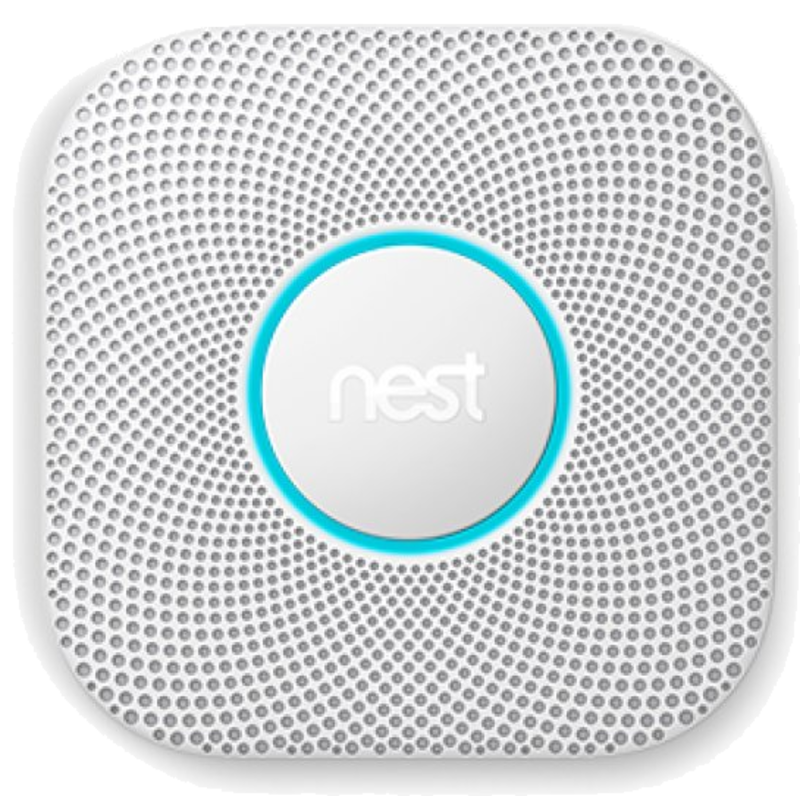 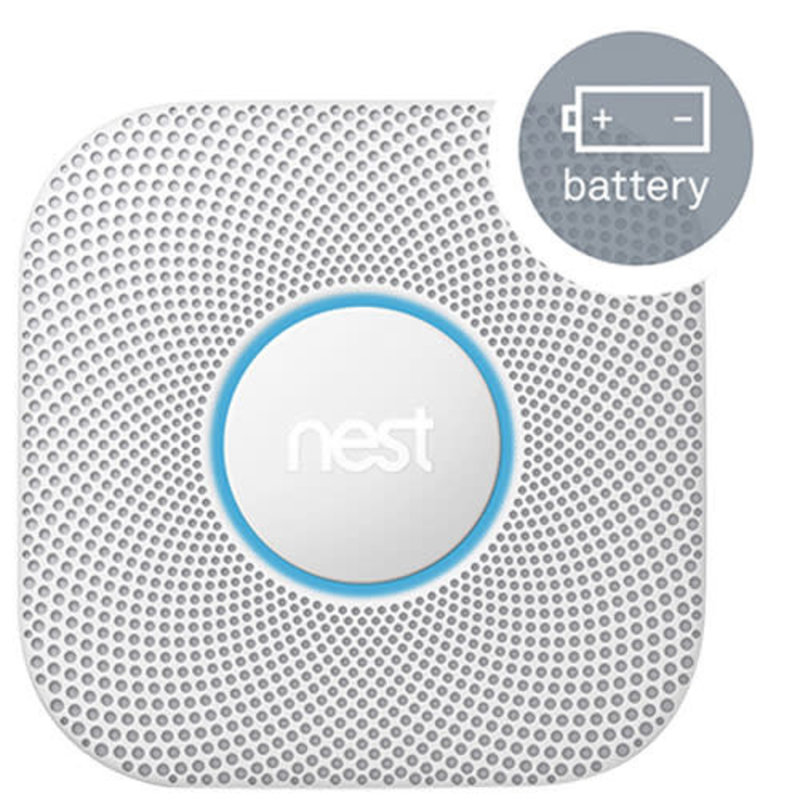 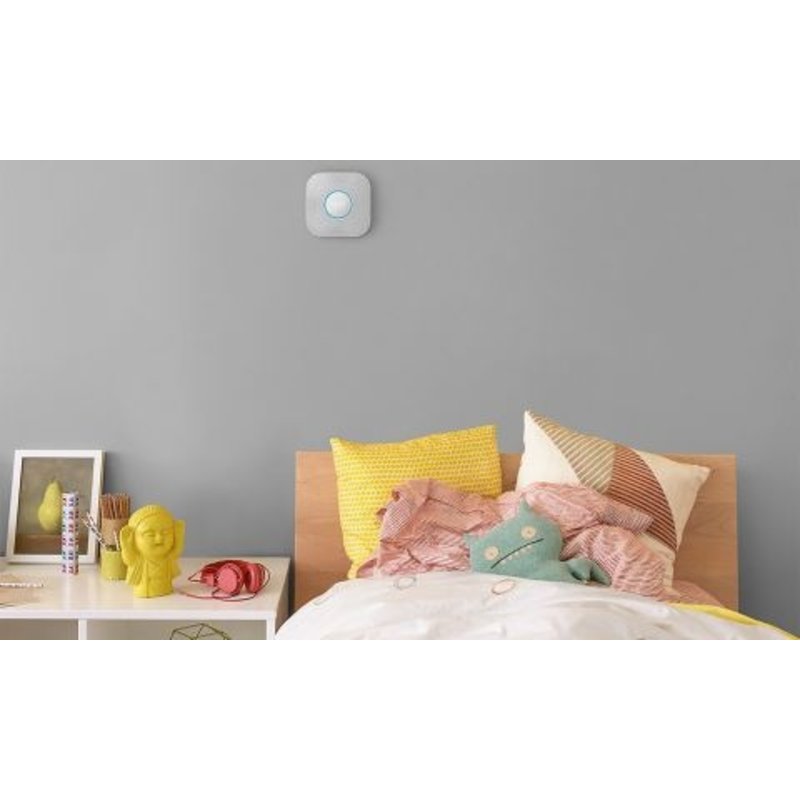 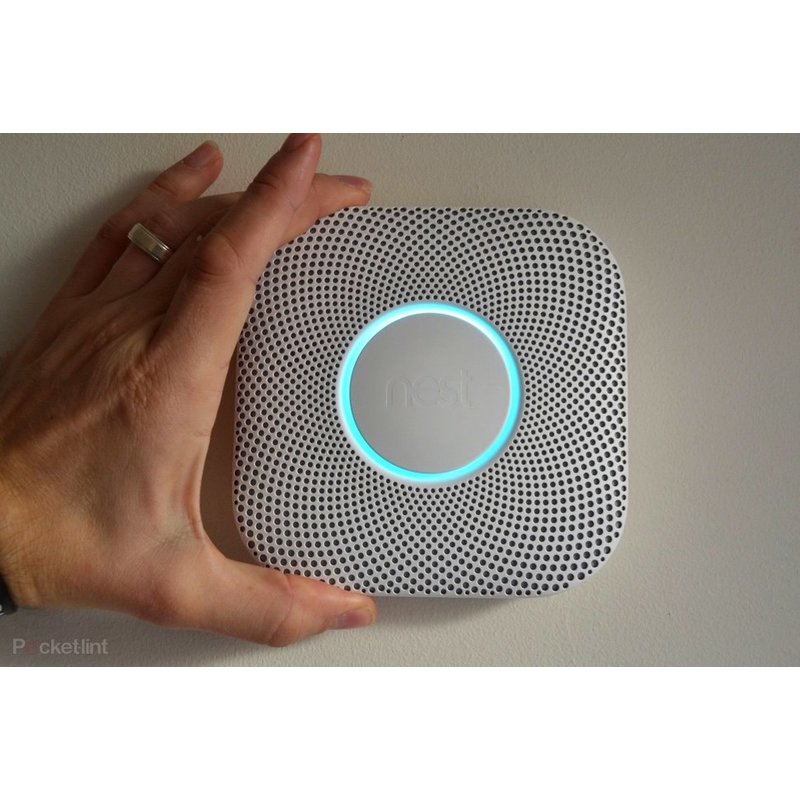 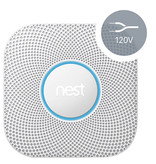 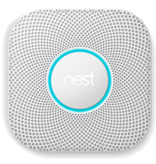 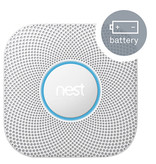 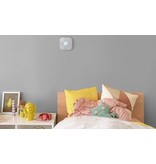 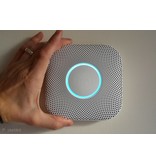 Know more, worry less. Nest Protect takes only minutes to install and you can set it up from your phone. Plus the Nest Protect will speaks up if there’s smoke or CO and tells you where it is, so you know what to do.

Ever since you found out what happened at your neighbour's place up the street, you've been thinking about upgrading your smoke alarm system. All you heard was that he narrowly avoided a serious fire, and that it was all because he'd installed a smart smoke alarm called Google Nest Protect.

You go over to his place to find out more about it. Turns out he'd forgotten to switch off the stove and then stepped out to go to the beach. 20 minutes later he got an alert on his phone via the Nest app, telling him that his Nest Protect alarm had detected smoke in the kitchen. He dropped everything and raced home in time to diffuse the situation.

Crazy story, awesome device, you think to yourself. Apparently there's a lot more to the Nest Protect than that, though, as your neighbor starts listing off all the cool features:

What you need to know: